Various components and apps need to transfer content or files. Many of these operations take a significant amount of time. It would be nice to have a single place that the user can go to see such activity. Applications would be able to safely exit while the transfer is ongoing. Transfers may be uploads, downloads, or copy/move operations within the system. 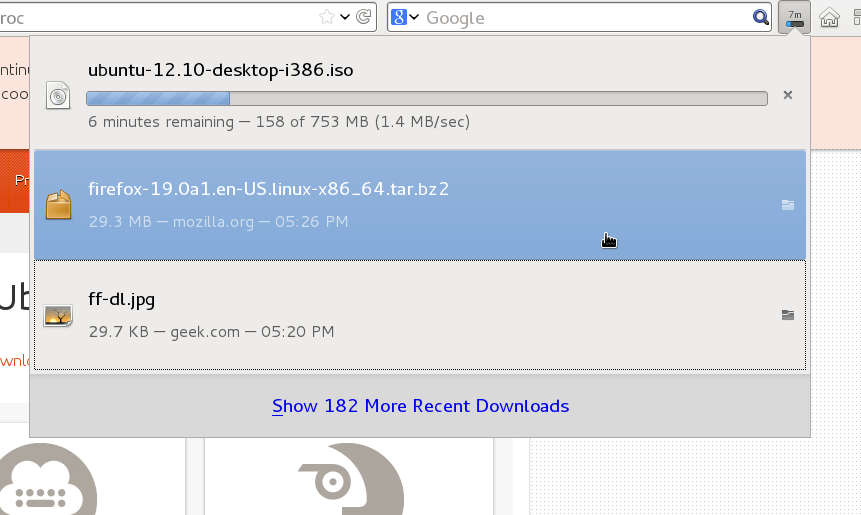 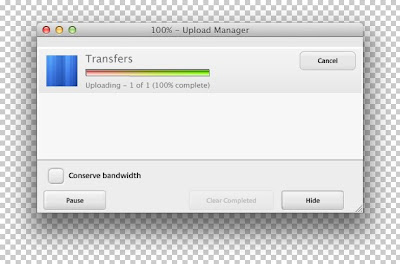 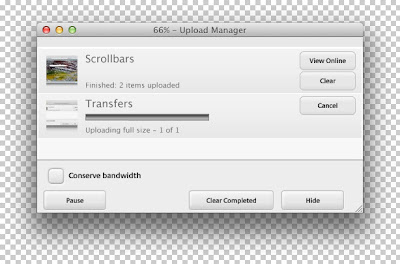 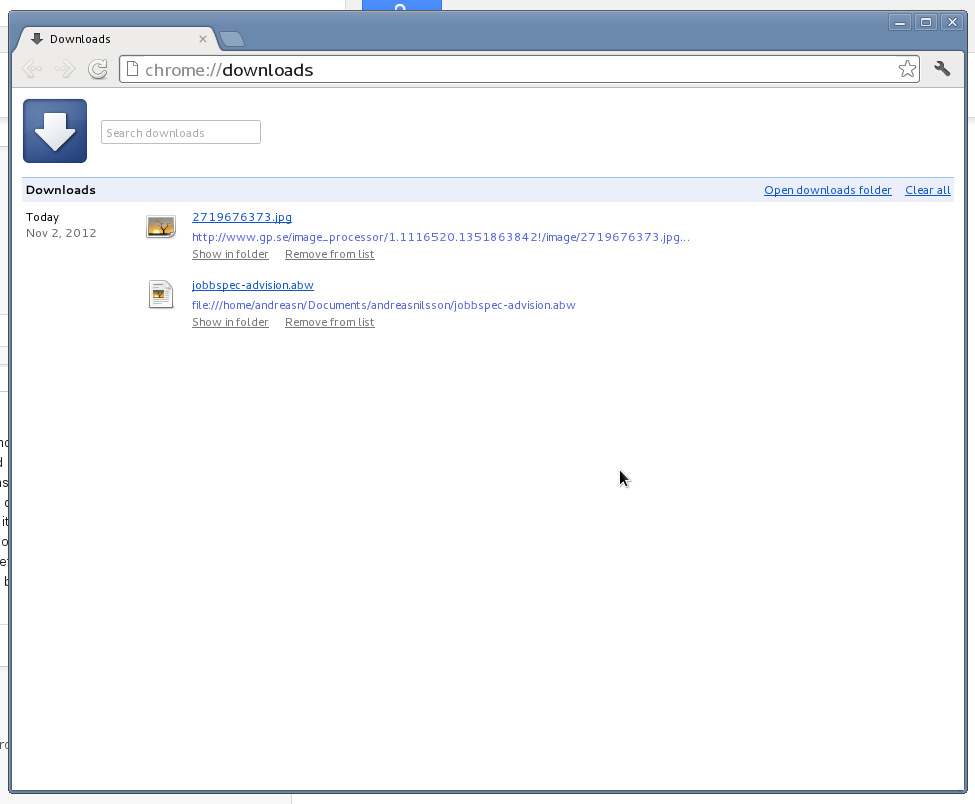 I've noticed that ~/Downloads becomes cluttered and eventually useless for a few reasons:

This could make sense from downloading something from the Internet. It might be a little odd for file transfers, but some of it may make sense (such as renaming, importing, etc.) after file copying from a networked or USB drive, for example. 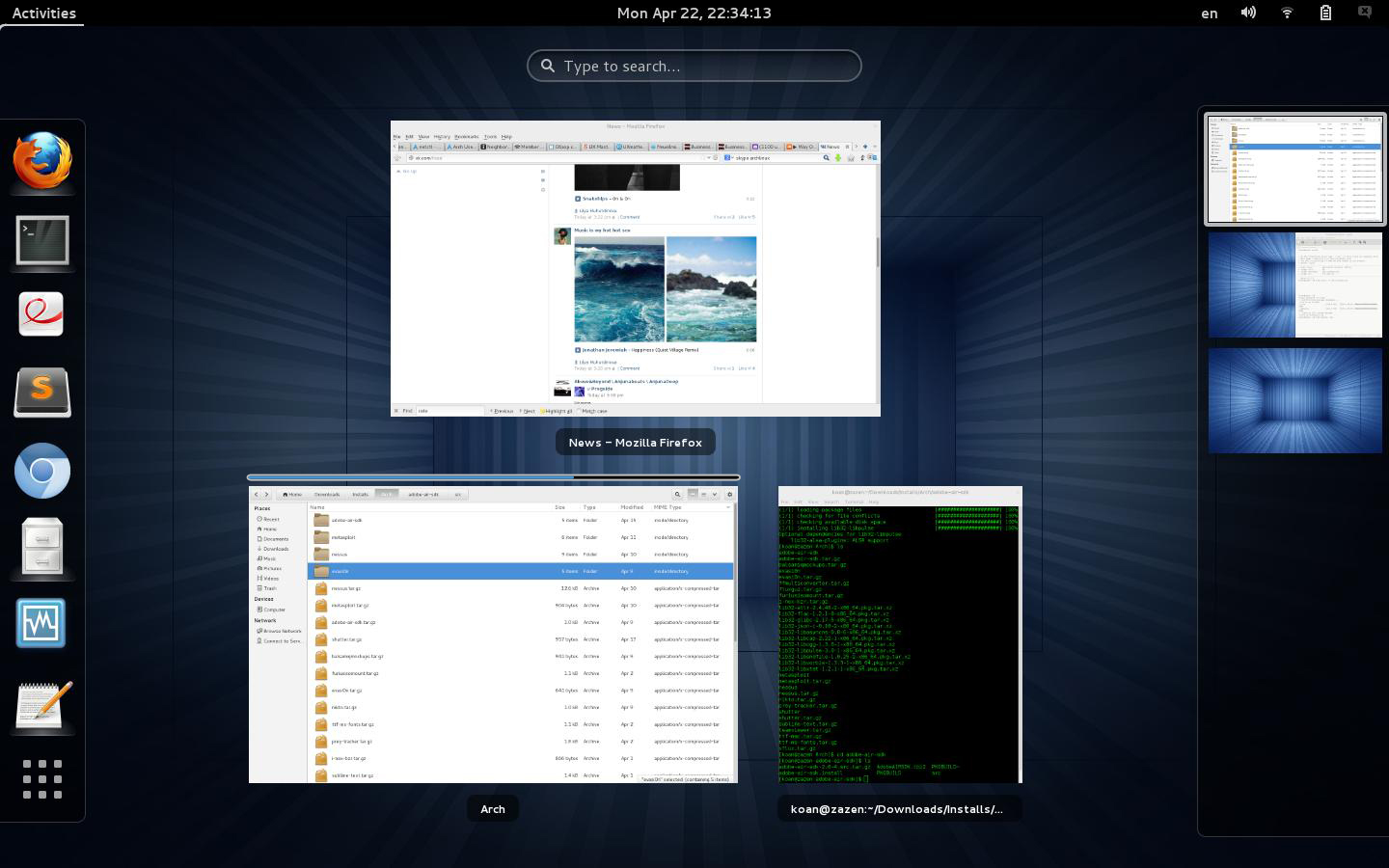 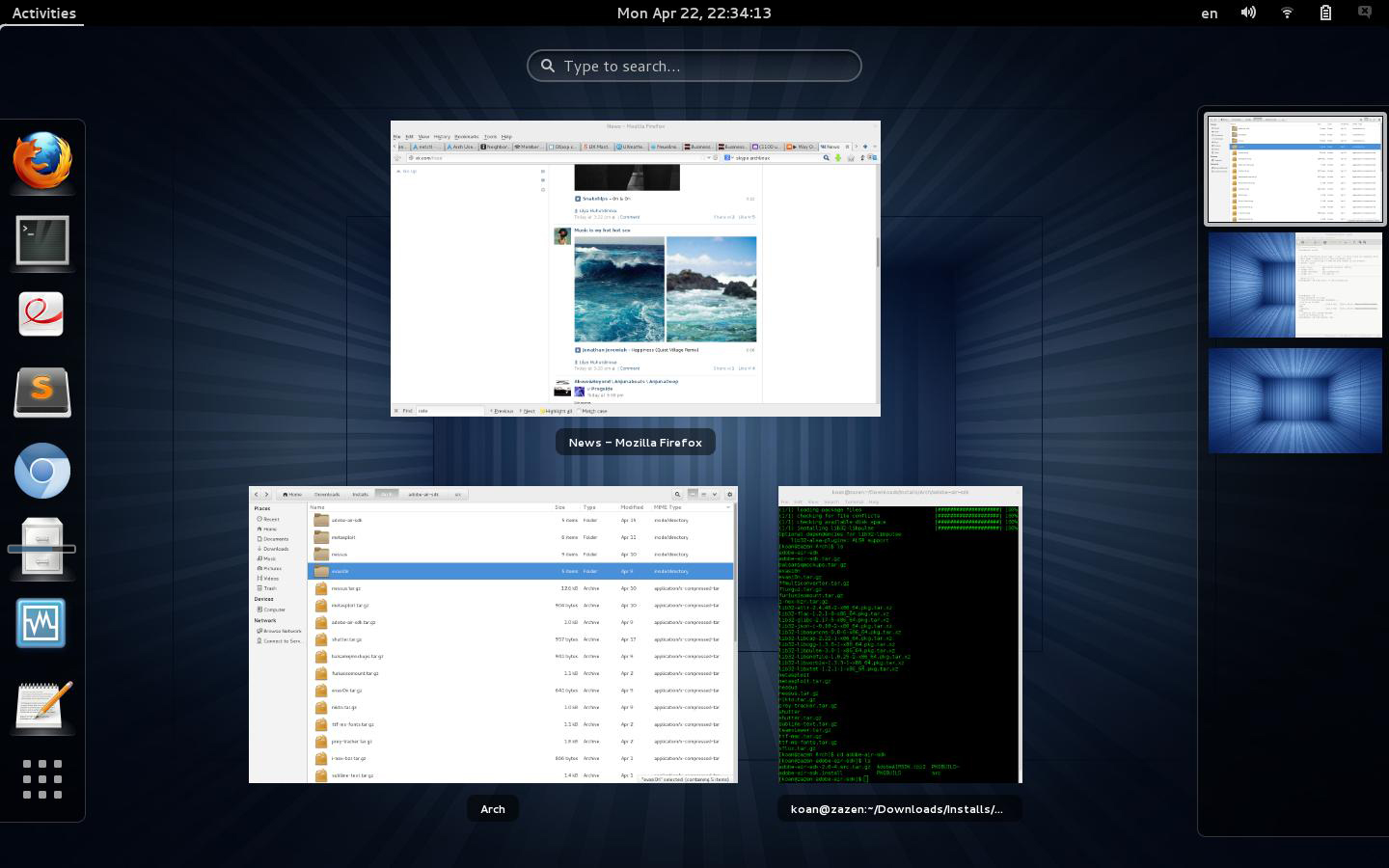