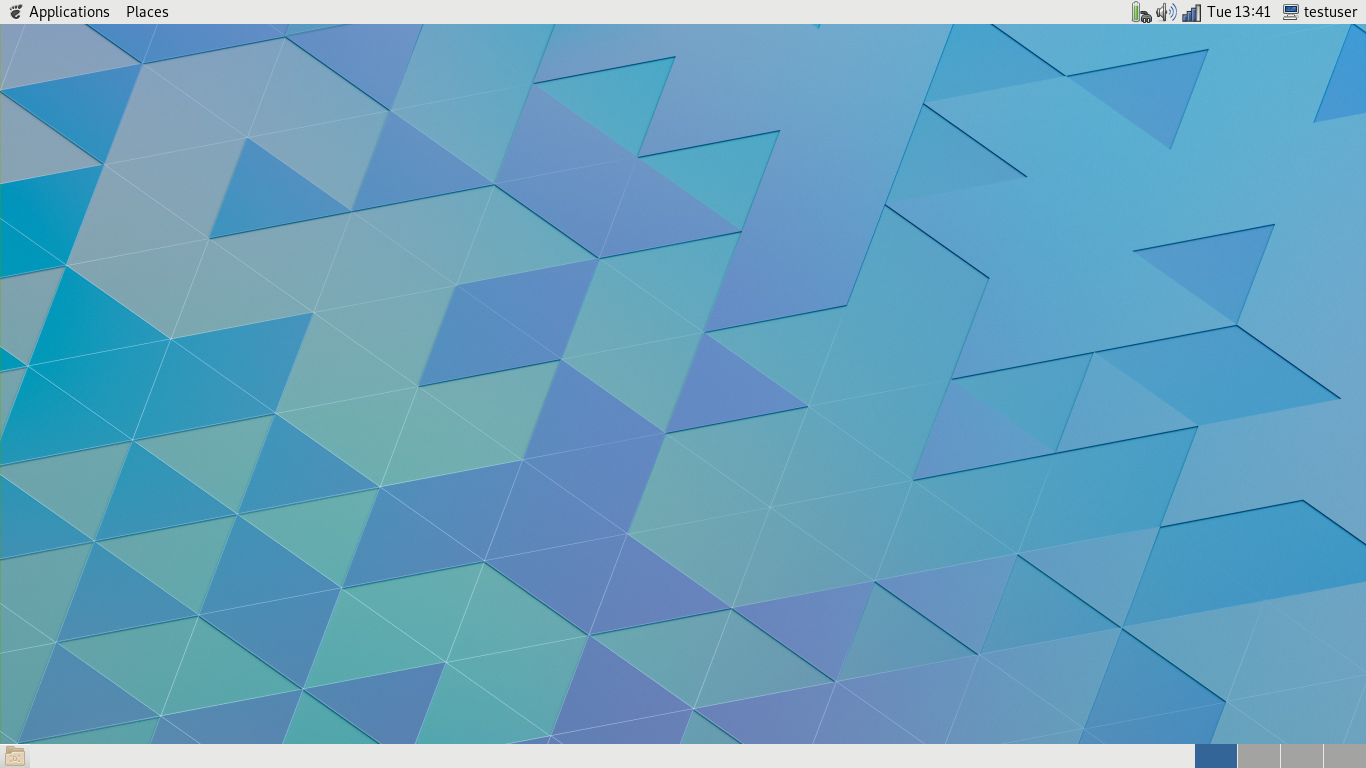 GNOME Flashback is a session for GNOME 3 which was initially called "GNOME Fallback", and shipped as a stand-alone session in Debian and Ubuntu. It provides a similar user experience to the GNOME 2.x series sessions. The differences to the MATE project is that GNOME Flashback uses GTK+ 3 and tries to follow the current GNOME development by integrating recent changes of the GNOME libraries. The development currently lags behind a little but a lot of progress has been made and most importantly many open bugs have been fixed.

GNOME Flashback needs a couple to utility tasks to be performed to make the desktop useful. These are collected and provided through the flashback component and they include:

The list of GNOME Flashback releases can be found on the Releases page.

The GNOME Flashback team was born in December 2012 out of a shared desire to continue work on the discontinued "GNOME Fallback" mode based on Metacity and GNOME Panel. People from downstream and derived desktops that have shared interests (e.g. the MATE team) are invited to join the GNOME Flashback team, and share the burden of keeping this technology useful.

If you want to use the latest development code in order to hack on one of the modules or to test recent changes from other contributors, you will need to build the GNOME Flashback modules and you must also configure your environment such that you can login into a session that runs your built modules.

The Projects/GnomeFlashback/Development page lists some general instructions on how to do that.

If you want to report a bug about Flashback, please file a ticket in the issue tracker.

If you have a patch to contribute, please create a merge request. Additionally, we'd appreciate a ping on the gnome-flashback-list.