The goal of this panel is to view and change basic settings for Wacom type tablets. 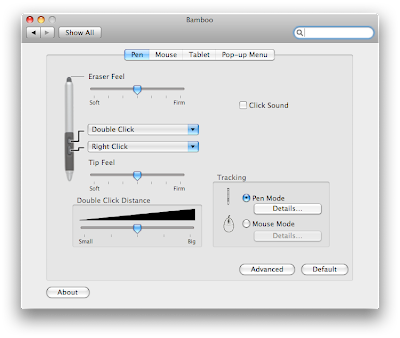 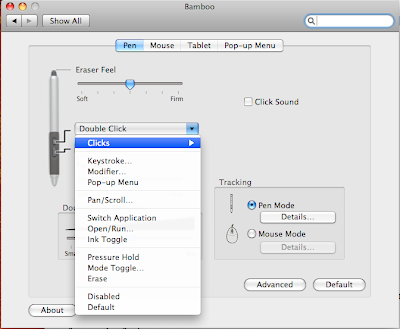 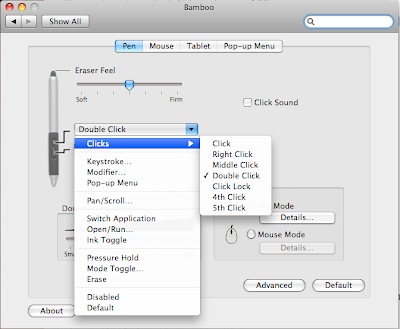 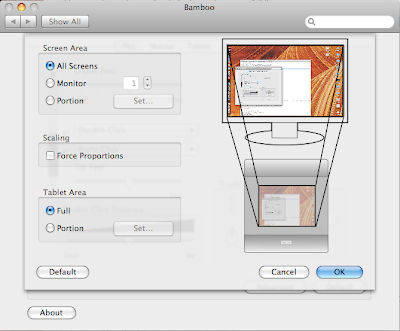 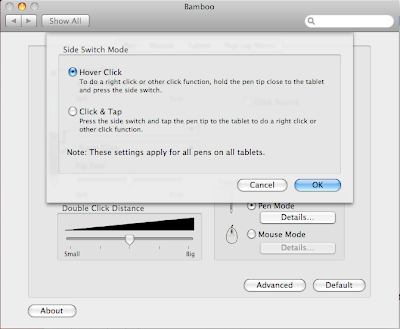 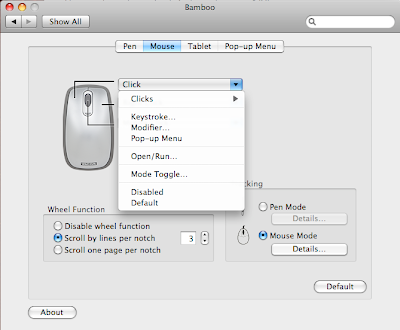 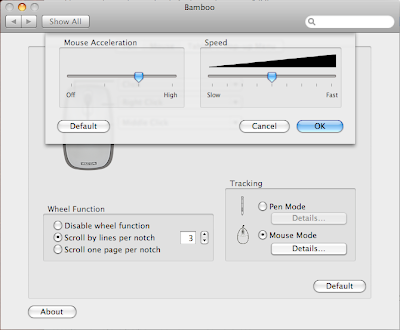 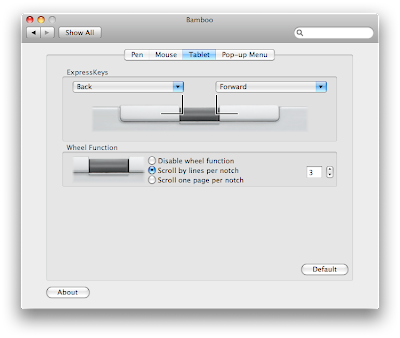 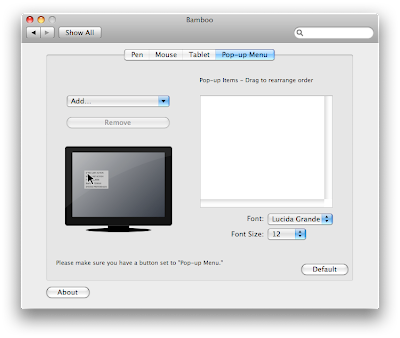 - The input isn't limited to a wacom device. People may have USB wheels, MIDI pads and all sorts of custom devices sitting next/glued to the device. - Most common functions: none*, pan, brush size, brush opacity, darkness, lightness, color picker.

* people actually tape buttons so they don't accidentaly push them.

Generally try to do a decent job guessing and do not expose corner cases in the UI: