If there are any typos in original document, please fix them using "en" translation (replace LANG with "en" in above instructions). For some things, you'll also want to notify translators about that using gnome-i18n@gnome.org and add a translators' comment in source XML files (see examples in "rnwhy.xml" for MandrakeSoft/Mandriva rename).

Ideally, you will create screenshots that show the translated software. They should be as similar as possible to the original screenshots. The file name should be the same as the original, and in the PNG format. 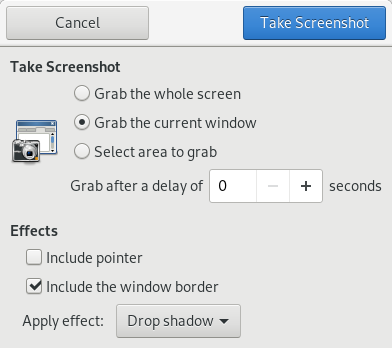 Since September 2018, the GNOME Translation management website Damned Lies is able to build help/documentation files using the .po file uploaded by the translator. This feature can be used for testing and reviewing translation of the Release Notes.

In order to test it, one needs to:

After pressing the "build" button in the release-notes module page, you should be redirected to a temporary web page in Damned Lies representing the Release Note, with your translation applied. Browse it reviewing your translation work.

You can test the XML generation to see if all goes well (i.e. the PO file has correct XML syntax). See commands below, using "gnome-3-8" as example version.

Make sure you have gnome-doc-utils installed:

should show a version number.

Then view the XML document in the subdirectory for your language: