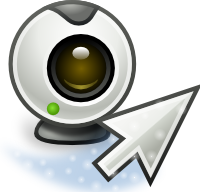 MouseTrap is now following the GNOME release cycle. As of 2015-04-27, MouseTrap 3.17.1 was released! This is an unstable release that will ultimately lead to MouseTrap 3.18.0 being released in late September.

The MouseTrap mission is to provide an exceptional alternative input system to GNOME with a particular eye towards aiding the physically impaired community. Our aim is to give users the option to replace a mouse with a low-cost webcam which can interpret a user's head movement as computer input.

MouseTrap is a standalone GNOME application that allows users with physical impairments to move a mouse cursor. It uses a webcam to track the motion of any object visible by the camera and moves the mouse cursor according to the path of the tracked object (a user's head, for example). Distributed with software that allows accessible mouse clicking, MouseTrap will give most physically impaired users access to the full functionality of a mouse. Our ultimate goal is to have a usable, stable solution that allows users to control their cursors just as well as someone using a mouse.

MouseTrap is written in Python, based on the OpenCV library and uses image processing to translate the user's head movements into mouse events (movements, clicks) which allow users to interact with the different desktops managers and applications. 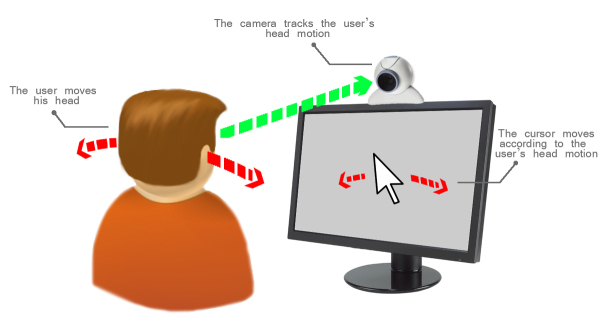 Need to see it working?

These are some videos to see how MouseTrap works (outdated - but gives a rough idea of how it works):

MouseTrap has been released under the license GPL v2