This is an effort to get apps (both GNOME and third-party) to drop title bars and adopt GNOME-style client-side decorations (CSD). Client-side decorations are more space-efficient and integrate better with app window content. The goal of this initiative is not for all third-party apps to look like perfectly native GNOME apps. Instead, we're aiming for getting as many apps as possible to have the following properties:

One great example is Chromium, which recently started supporting GNOME-style CSD. Even though it's not 100% native GTK+, it respects user settings like showing/hiding maximize and minimize and the position of the window buttons on the left or right side.

For apps with a totally custom design language we recommend functional over visual consistency. User settings should be respected, but the exact visuals can be made to fit the style of the app rather than the native GTK+ style (though of course the icons should be recognizable to users). For example, this mockup shows what Telegram with CSD could look like.

How do we do this?

For every affected app we'll have to do the following things:

How can I help?

If you want to help with any of the above tasks, come talk to us on #gnome-design on IRC/Matrix.

Which apps are affected?

Below is a list of some popular applications using title bars. The information regarding toolkit, difficulty to port to CSD, and status may not be accurate or up to date. Feel free to fix potential errors or missing information. If any apps you use are missing from this list, please add them.

Apps using GTK3 can be ported to CSD relatively easily, as they can make use of the native GNOME header bars. However, depending on the app, this might still be a lot of work, because it requires redesigning significant portions of the app. GNOME Terminal, MyPaint, and Shotwell are in this category. 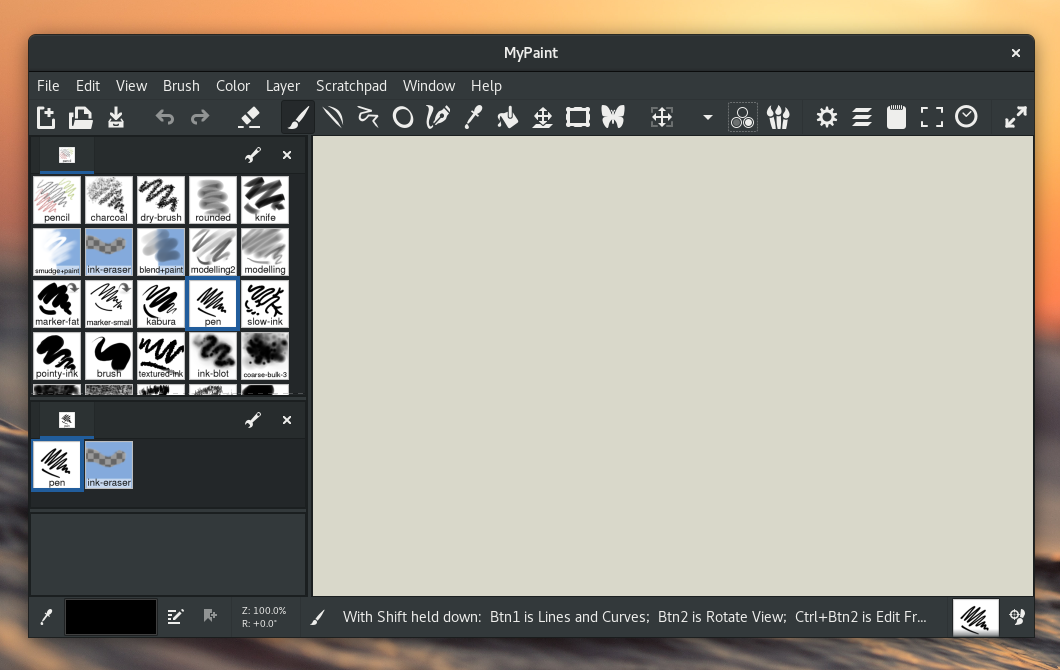 GTK2 apps will first need to be ported to GTK3, which is a major effort on its own. Luckily, some GTK2 apps (like GIMP and Inkscape) are already in the process of doing this. Of course, they will still need a major redesign in order to be able to use header bars.

Since non-GTK3 apps can't use native GTK+ header bars, it is much harder to implement the correct behavior. We should evaluate what we can do at the toolkit level to make it easier to implement GNOME-style CSD in e.g. Electron or Qt apps.

Many Electron apps should be low-hanging fruit, because they already use CSD on macOS (e.g. Slack). This likely means very little work would be required on the application side to make this happen on GNU/Linux as well.

However, since some additional complexity is required in order to get the proper GNOME CSD behavior (respecting gsettings etc.), some of this should probably be supported by Electron directly. That would be easier for Electron app developers and make for more consistent behavior.

We should first work with upstream Electron to add GNOME-style CSD support at a platform level. Once that is in place, we can start approaching individual app developers.