The GNOME.Asia Summit 2012 will be held in Hong Kong. Hong Kong is well known being one of the largest cities in Southeast Asia, with a thriving cultural scene, solid infrastructure, and robust public transportation system and top notch eats. Hong Kong is also well known as shoppers and food paradise. Besides, many countries have a visa-free period for travel within Hong Kong.

This will be the fifth Asian Summit aimed to open immense business opportunities for GNOME in Asia and create more awareness in Asian countries. In previous years GNOME.Asia Summit has been held in Beijing, China in 2008 and Ho-Chi-Minh City, Vietnam in 2009, cohosted with COSCUP Taipei, Taiwan in 2010 and Bangalore, India in 2011. 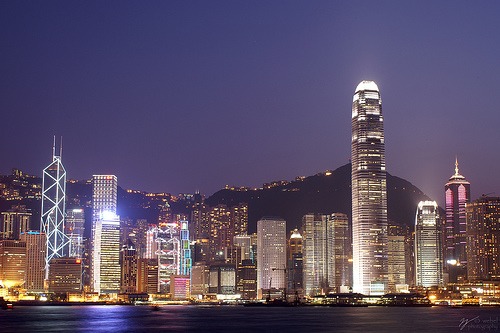