John Laerum is new to GNOME and Linux. He has a background as a technical trainer for one of the largest training centers for IT professionals in Scandinavia (Cornerstone Sweden AB). He has been delivering technical training and seminars for almost ten years, involving everything from telephony switching to PKI.

John is 30 years old and has worked for Imendio for a year, where he is responsible for marketing and training. He is very passionate about training and pedagogy. Through his years as a teacher, he has accumulated valuable real-life experience from working with presentations and training. At GUADEC 2006, he will have the opportunity to share this experience. He hopes it will be a valuable asset for those who are planning to or will be involved in delivering, creating, or planning events involving educational efforts. 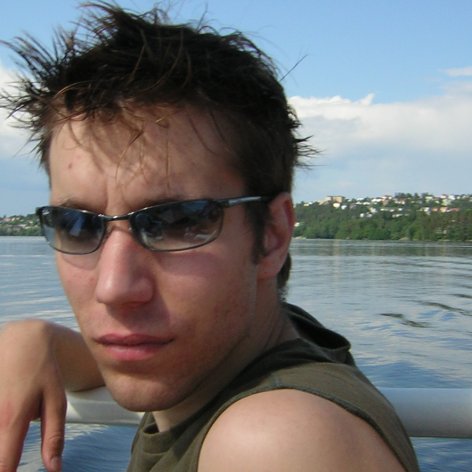 Pekka is 24 years old and about to graduate from Tampere University of Technology as a Master of Science in software engineering, industrial management, and hypermedia. She comes from a land of a thousand lakes called Finland, where many great things have been born, such as Nokia and of course their Eurovision champion Lordi.

Pekka has been involved with computers since the C-64, so it is no miracle that she has come into the field of computer science. She started her career as a software developer in 2005 working on a developer tool project for the Nokia 770. Since autumn, she has been working in TUT as a research assistant along with her studies, which has worked out surprisingly well.

In her spare time, Pekka loves to do slalom all over Europe and keep herself in good condition with different sports. On rainy days, she spends time with her never-ending computer configuration projects and, of course, educational projects. 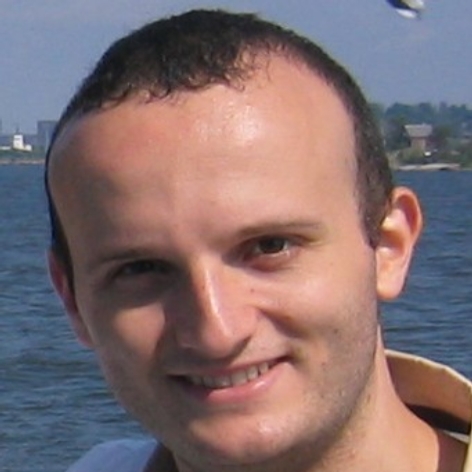 Andrea Ambrosioni got a Laurea (Master's) Degree in Electrical Engineering at the University of "Roma Tre" in Rome. He worked for two years in Italy as a researcher in multimedia technologies, before joining Nokia Finland in 2004.

Andrea is part of the Open Source Software Operations group and participated in the development of the Nokia 770, taking care of the multimedia framework architecture, which relies on GStreamer. Currently, he is a project manager in the Multimedia Framework R&D line. 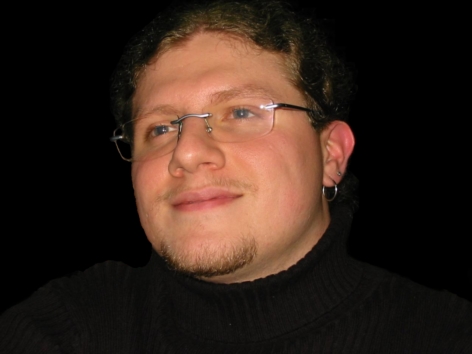 Emmanuele has been a Linux user since 1997. Now he's trying to give back to the community all that he can. By day he works in London with the fine guys at OpenedHand, and by night he writes and maintains some of the Perl bindings for the GNOME platform and desktop libraries. He is also contributing to GLib and GTK for the libraries consolidation effort codenamed "Project Ridley", especially on the design and implementation of the "recently used documents" architecture. He co-maintains the gnome-utils package. When he isn't using his computer, Emmanuele enjoys reading and taking walks with his wife-to-be Marta.

Mitch has been hacking on the GIMP for the last eight years and has been a maintainer for the project since 2001. He was working on GTK-based digital TV solutions before he joined Imendio AB, where he now works as a full-time hacker. 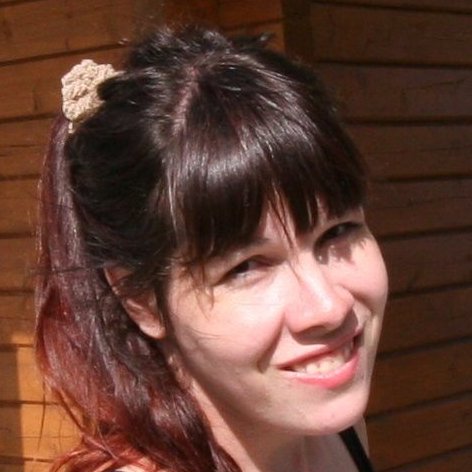 Karoliina started programming when she was young, with old 8-bit computers (Spectravideo). Because she didn't have any programs or games for it, she had to do them by herself. So she started learning Basic. Then came Amiga 500, then Amiga 1200. In the meantime she started learning C. She then bought a PC, started studying software engineering, and went to work for Nokia, where she has been for nine years.

Around 2001, she became a Linux user and started coding software for Linux at work. She is leading some software projects and maintaining some open source Maemo packages at work. She has some hobby projects that are related to GTK+/Gnome/Maemo.

Besides software, Karoliina has her pilot's license and enjoys flying. She is also building a composite airplane from scratch. She composes electronic music that sounds a bit like the old music of Jean-Michel Jarre. The music is licensed under a Creative Commons license with few restrictions

She currently lives in southern Finland, Espoo, with Kate, three cats, and a dog. She drives a hybrid car. 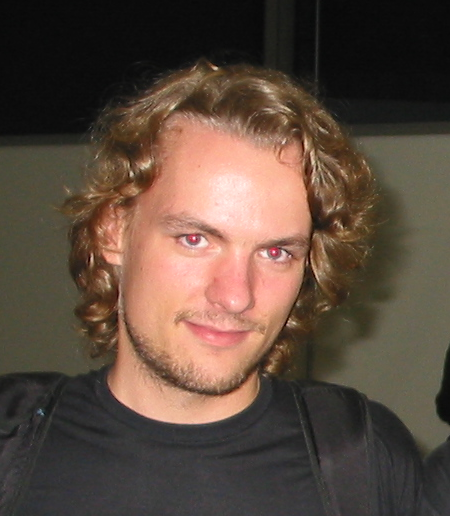 Johan Dahlin is a 24-year-old Swede currently living in São Carlos, Brazil, where he works for Async Open Source. He has been a GNOME contributor and developer since 2001. He's been contributing to various parts of the desktop, mainly to the Python bindings, where he's been the maintainer of PyGTK since 2004. Lately he has been working on Stoq, a business retail system for the Brazilian market which is developed using Python, Gtk, Kiwi, and Gazpacho. 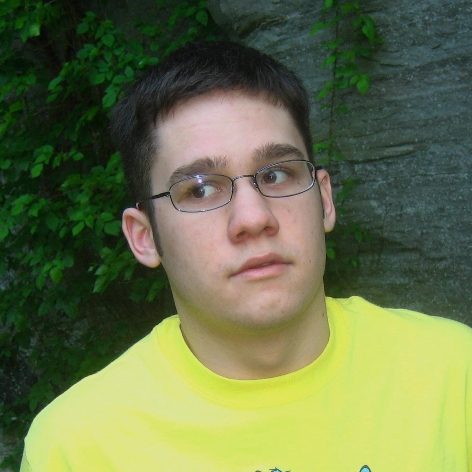 Aaron Bockover lives in Raleigh, North Carolina, and is the maintainer of the Banshee Music Player, a project he started in December 2004 with the ambition to raise the stakes for multimedia applications on GNOME by leveraging Mono, GStreamer, and GNOME technologies to deliver a full music management package in a short period of time. He also works on a number of other related projects including libipoddevice, ipod-sharp, Mono.Zeroconf, and .NET bindings for HAL, GStreamer, and libnjb - all used in Banshee.

Aaron is active in and passionate about the GNOME, Mono, and GStreamer projects and does his best to help others hoping to get involved. He also enjoys occasional minor freelance design in Inkscape and Gimp, and tries to spend much of his weekends outdoors playing paintball, hiking, biking, and running. He can play a pretty mean game of pool too. 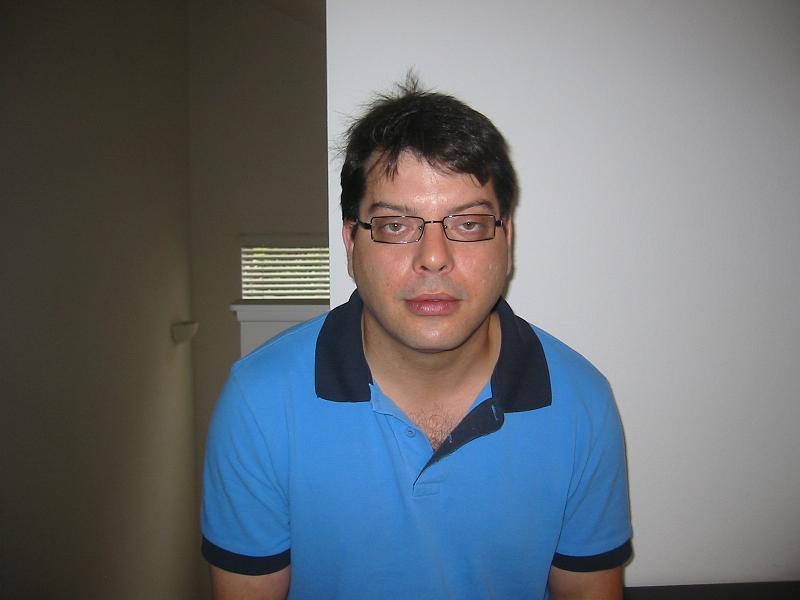 Born in 1968 in Little Rock Arkansas to two teachers, Michael started his adult life as a chemist and moved over to computing in graduate school while studying theoretical chemistry. While in graduate school, he had what was probably a unique introduction to real computing with a NeXT color station, which was the first computer he ever used to any great extent. He later moved into Linux.

Michael spent over eight years doing Java programming and advocating for open source Java before finally converting over to XML based computing as the next big thing. His hobbies include open source programming and taking care of his two small children.