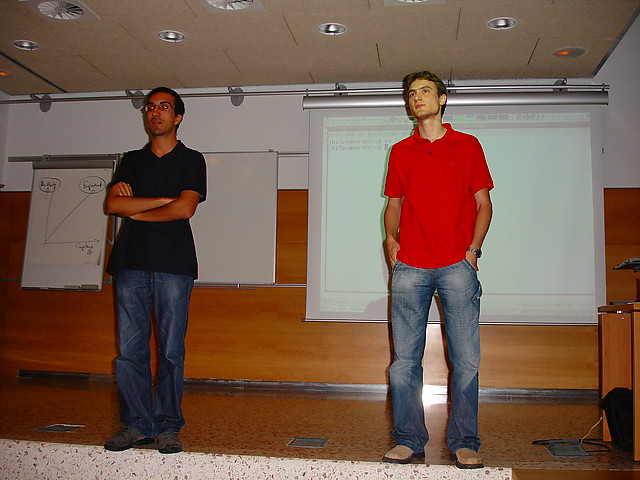 As founders of GPL Tarragona (Free Software group) with the main goal of promoting Free Software in Tarragona region (Catalonia, Spain), Sergio and Jonathan are now, respectively, president and vice president of that association.

During the last three years they have participated in several lectures focused on university students and IT professionals. They have wide experience in practical teaching methodologies, as they have been giving GNU/Linux courses since 2004. 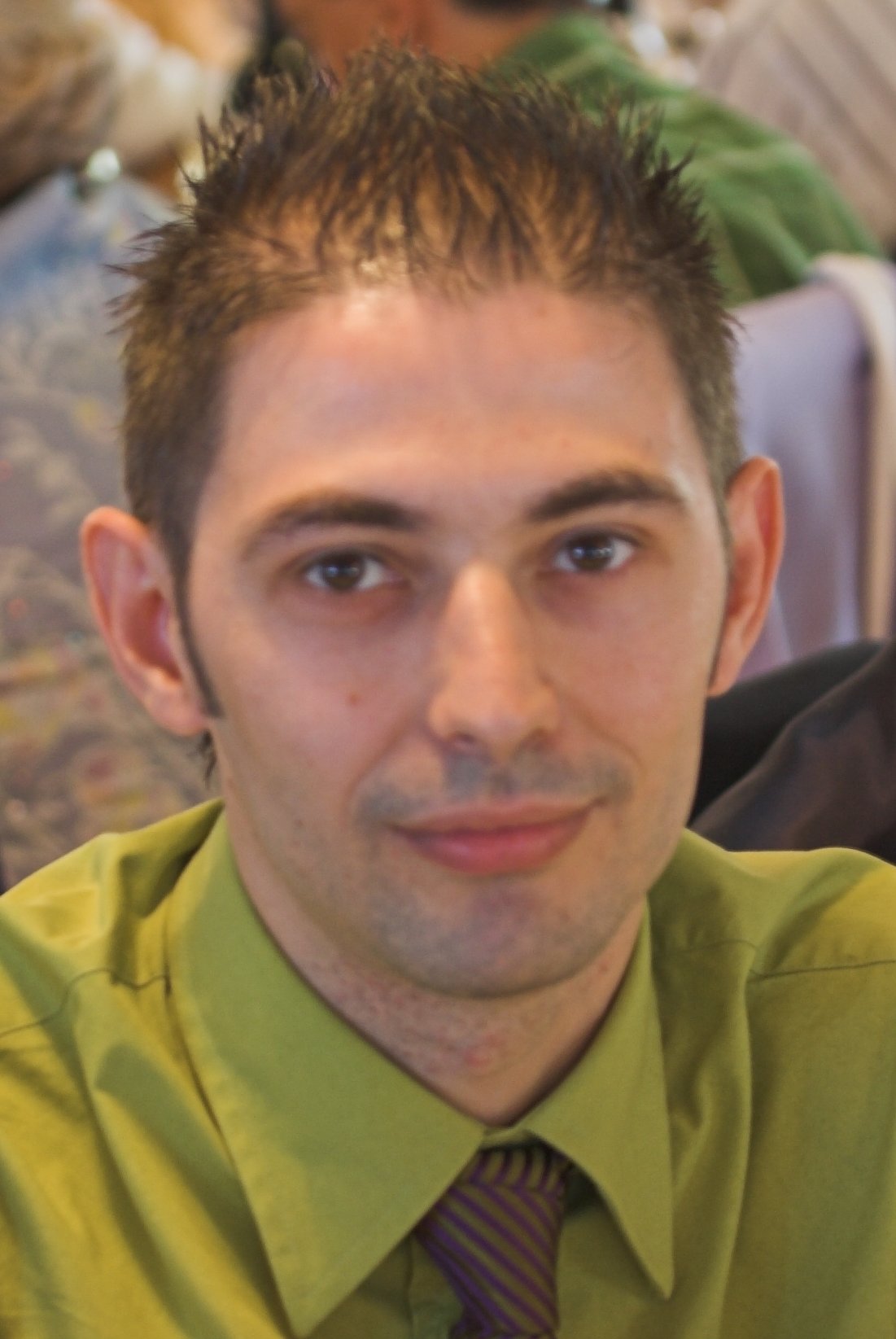 Born in 1972, David has been a Linux user since 1993. He earned his PhD in computer science at the end of 2002. He is currently working as an assistant teacher at the University of A Coruña, Spain. His research interests include accesibility to information systems and distributed programming. 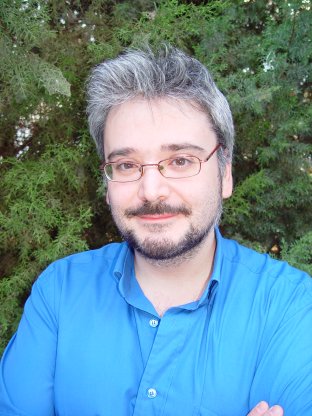 Born in 1974, Daniel began to program in BASIC at 10 years old using a Sinclair ZX-81. He continued learning with a MSX Sony computer, and in 1990 his parents bought him his first PC computer, an Amstrad PC-1512, allowing him to work with C and C++.

Daniel had his first contact with GNU/Linux during his studies in informatics. After his studies he began to work as a system administrator, teacher, and programmer. He had contact with both Windows and GNU/Linux systems, suffering a lot due to the Visual Basic programs he was in charge of. However, he saw the potential of rapid developement included in the VB tool, and wanted to have something similar but well-done in a GNU/Linux system.

Daniel decided to collaborate in the GNU/Linux community. After a brief period of involvement with the VB.Net clone of Mono, he found the Gambas project made by Benoit Minisini. That was just what he wanted: a RAD tool, using BASIC, and led by a genius.

Daneil began to write the network and compression component for Gambas. A year after that, the gnuLinEx project in Extremadura asked him to extend the capabilities of Gambas, to spread the usage of this tool in educational systems, and to be in charge of various different projects.

Currently, Daniel is in charge of both the Futura and Gambas project collaborations from gnuLinEx. He collaborates in the gnuLinEx distribution developement, teaches about free software in Extremadura, and acts as technical consultant in technology. 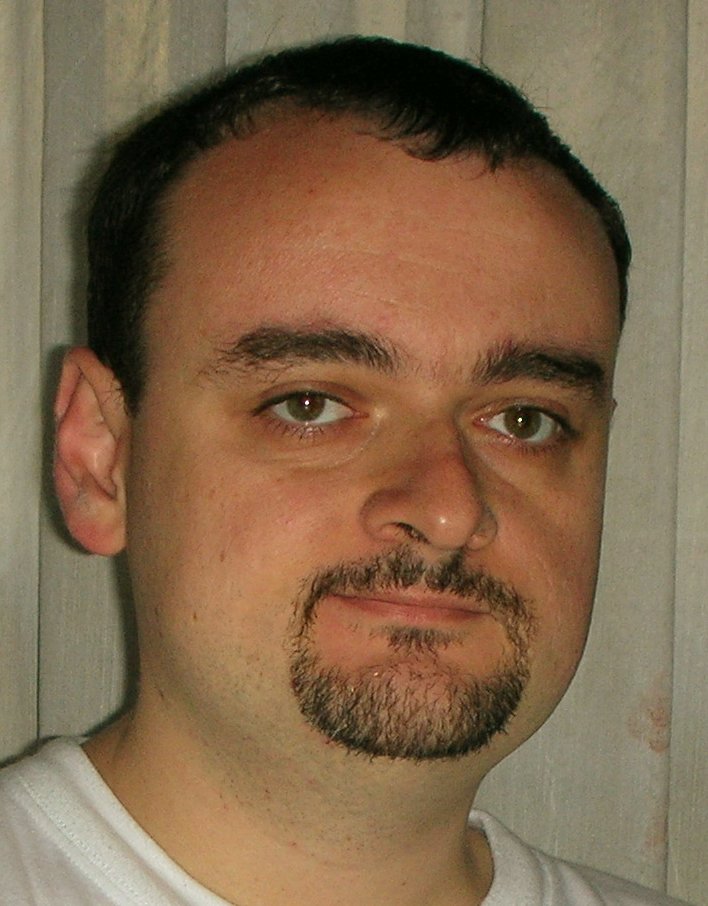 Juan José Amor has a Master's Degree in Computer Science from Universidad Politécnica de Madrid and works on his PhD at the Universidad Rey Juan Carlos in Madrid, Spain. Since 1995, he has collaborated in several free software related organizations: he has co-founded LuCAS, the most known free documentation portal in spanish for several years; and Hispalinux, the nation-wide organisation of free software users in Spain. Also, he has worked in the preparation GNOME-Hispano, the Spanish GNOME User and Developers Group. He is now very interested in several open source software related research areas. His main interest is effort estimations on open source. 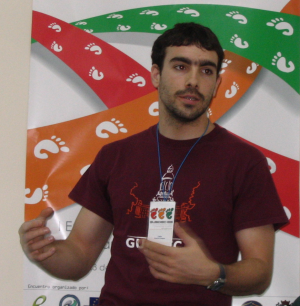 Carlos started developing on GNOME as a contributor to GNOME System Tools in 2002. Since then, he has been involved in GNOME, hacking on other modules like gnome-applets, gnome-nettool, evince, etc. He is currently studying computer science at Universidad Rey Juan Carlos where he also works for the Libre Software Engineering group GSyC/Libresoft 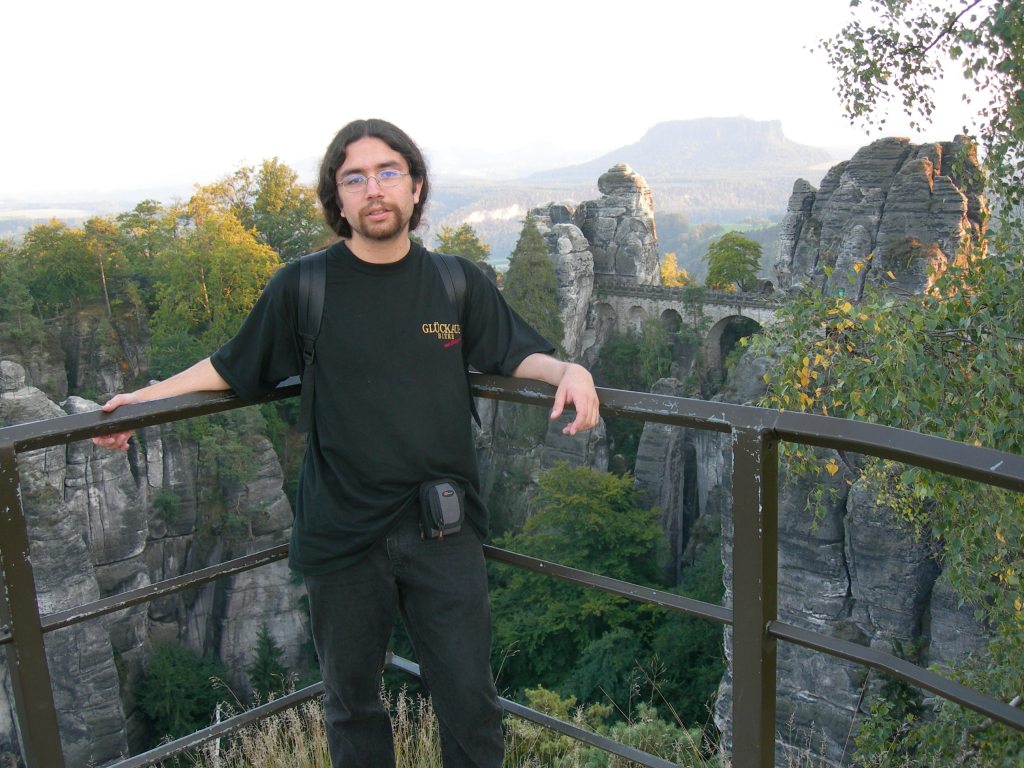 Claudio is a student of Computer Engineering at Universidad de Talca in Chile. Currently, as a scholar of the German Academic Exchange Service, he is at Technische Universität Dresden, in Germany, attending lectures on Computer Science as part of an exchange program (similar to Erasmus, but with less parties).

He began his free software involvement in 2003, as a contributor to gyrus, a small tool for administration of IMAP/cyrus servers. During the time he maintained the project, he started slowly contributing with testing and bug fixing to GNOME modules, gave several talks on GTK+ programming at GNOME Chile events, and is currently disturbing Lucas Rochas' work on the Eye of the GNOME.

Claudio also likes to play guitar, speak German, and play with his new Rubik cube (although he is not really proficient at those tasks). 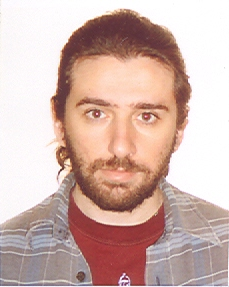 Carlos Garnacho has the strange hability of looking like a terrorist in 99% of the photos he's taken. Surprisingly, instead of that he is a Free Software enthusiast, maintaining gnome-system-tools, system-tools-backends, liboobs and other smaller packages, and contributing to Gtk+ and other GNOME-related modules when he's got time.

When not coding, Carlos also enjoys playing electric guitar and having beer with friends. 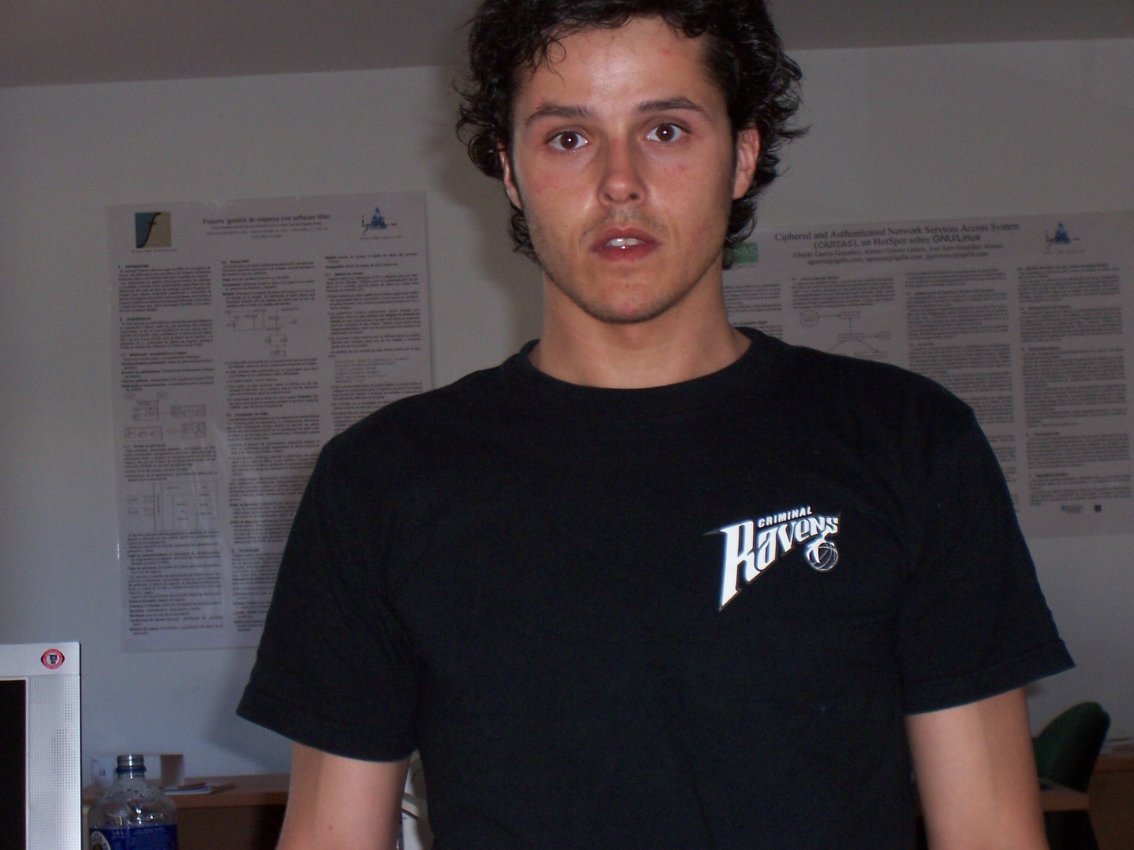 Born in La Coruña on 1977, Javier graduated from the University of A Coruña in 2000 with a degree in computer science. Since then, he has been working for Igalia SL on the Fisterra project. He worked first as a developer, but is now the main coordinator of the project. After the first two years, he became associate of Igalia assembly, specializing in project management.

Javier's hobbies are wild parties and all kind of sports, especially roller hockey in which he is semi-professional. His new addiction is extreme sports.