Following the 2006 FIFA World Cup in Germany, GUADEC will have its own Free Software Football Association World Cup with four teams and more than 40 players from around the world, fighting to show their magic with their feet, once they have shown their magic in the GNOME world! The games will take place at the GNOME village stadium, starting at 18:50.

Four teams of seven players each will compete in a total of four games to determine the best football players in all of the GNOME world. Two concurrent semifinals games will be held. The winning teams of those matches will play each other for the championship, while the losing teams compete for third and fourth place.

We invite everyone at GUADEC to celebrate with us the first year of Maemo and the Nokia 770. Find out how the twins are doing, see the new tricks they have learned, and hear about their plans for the future. Have dinner with us and find out who wins the hack contest. The party is on Tuesday the 27th, in the Carpa starting at 19:30.

Fluendo will be hosting a party for all GUADEC attendees this year at the beach bar El Tres in Vilanova. The bar is beautifully located close to the university. The party will be held on Monday the 26th of June starting at 22:00 in the evening, and the bar will be open until 2:30 in the morning. The Fluendo party will have an open bar for all GUADEC registrees, so make sure to bring your GUADEC registration card for identification. A top DJ from the popular Barcelona nightclub Pasha will be playing ambient Cafe del Mar style music. So come and hang out, chat and mingle with old and new friends in the true Mediterranean way. 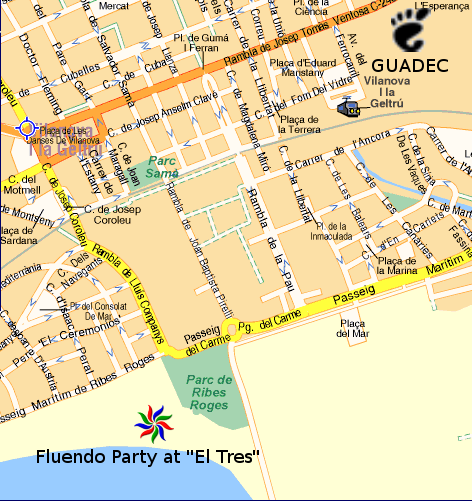 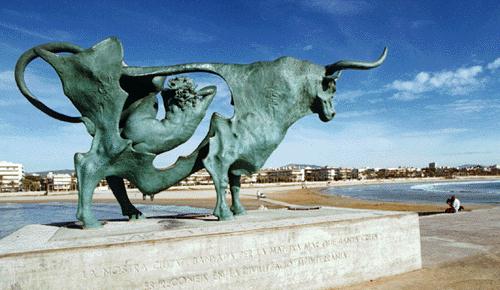 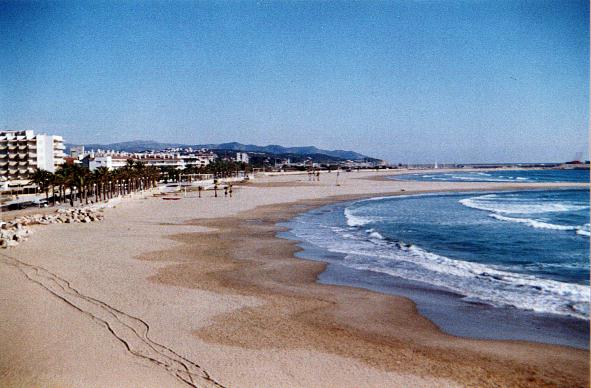