Random ideas for how to improve the Terminal experience in GNOME 3. 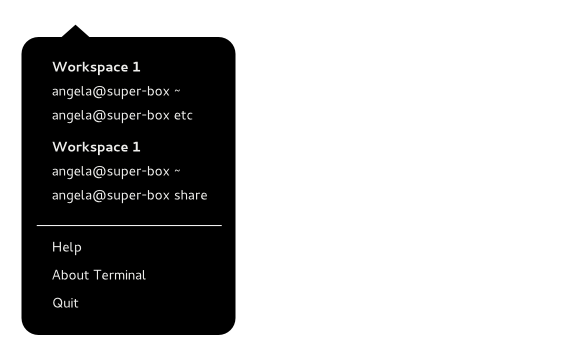 List all open terminals (including tabs) in the application menu.

This would also be helpful with getting rid of the menubar - it makes the Tab menu redundant.

Allow searching for open terminals from the Activities Overview 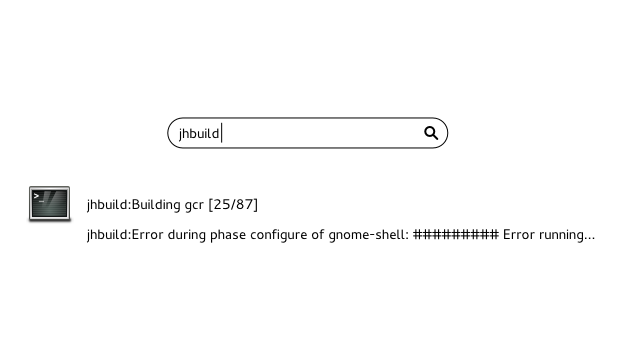 Implement a shell search provider for the Terminal. Search returns terminals (either as windows or tabs), and could search by location, last command and user. Terminals containing running commands could be visually differentiated. 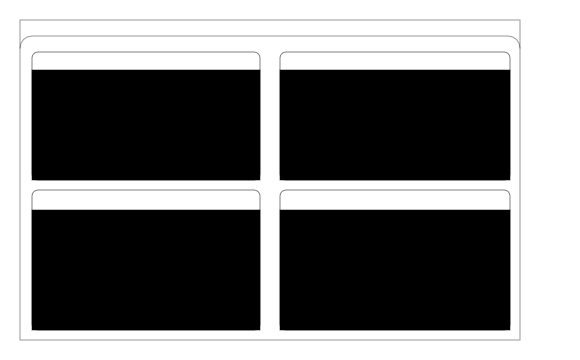 New window are laid out in grid pattern.

This applies in particular if I use 'New window' from an already tiled terminal. 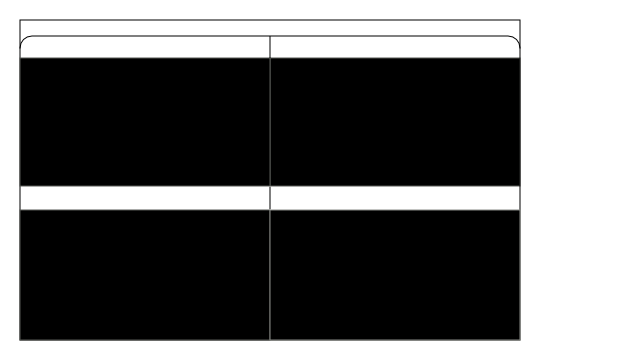 GNOME Shell already enables windows to be snapped into a side-by-side configuration. Perhaps this could be extended for terminal windows, to allow grid configurations?

This could just be allowing corner tiling in addition to side tiling.

- Another alternative could be to have terminal tiling instead of/in addition to window tiling, as in Terminator. It allows splitting a given terminal horizontally or vertically, resulting in multiple terminals arranged in a grid. Terminals instances are all resizeable and it's possible to reorder them with drag-and-drop. 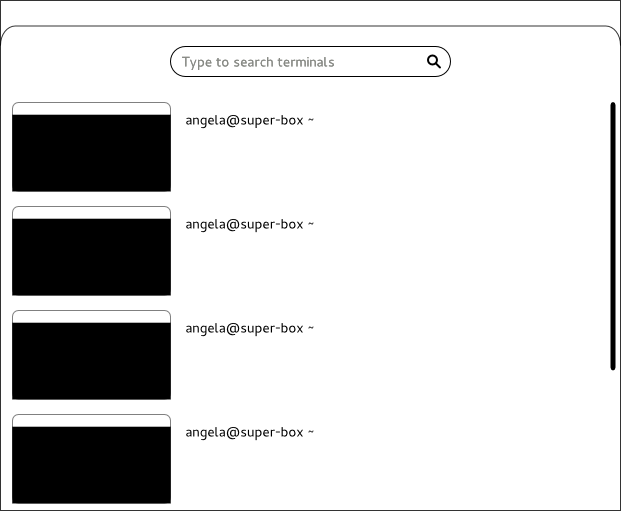 A special system view which shows open terminals and allows them to be searched. No idea how this would be accessed or whether it would make sense.