Some applications might need the ability to run in the background: ie. to run without having a window open. This is a brainstorming page to figure out to handle this. 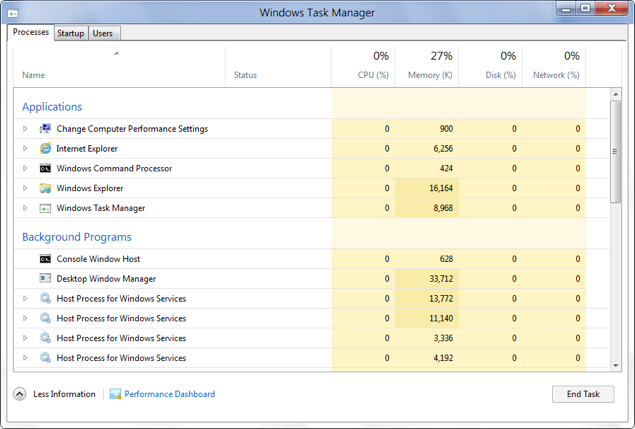 Applications can be prevented from running in the background by using the disable button (found in the Apps section of Settings):

Note: on Android apps can register as services, so they can run in the background without any notice. Only the frontend of the application is then listed in the task manager, so for example killing Hangouts from there does not disconnect from chat.

Settings has a global switch to disable apps from running in the background: "When Background App Refresh is on, apps that take advantage of this feature can refresh themselves in the background. For example, an app can check if new content is available and download the updates, or retrieve the updated content in the background when it receives a push notification, ... Apps can also schedule background refreshing based on your location. ...

iOS learns patterns based on your use of the device and tries to predict when an app should be updated in the background. It also learns when the device is typically inactive, such as during the night, to reduce update frequency when the device is not in use."

The kind of capabilities being explored here could potentially be provided by a combination of Wayland, Flatpak and Portals. The compositor would be able to identify Flatpak apps that don't have open windows and portals could use this information to determine what the app is able to do.

Some basic capabilities and restrictions for background apps: