This page describes a proposal for a new GNOME control center shell. The work has primarily been carried out by members of Sun's xDesign team (Blog | Twitter | Flickr) in Menlo Park, California. 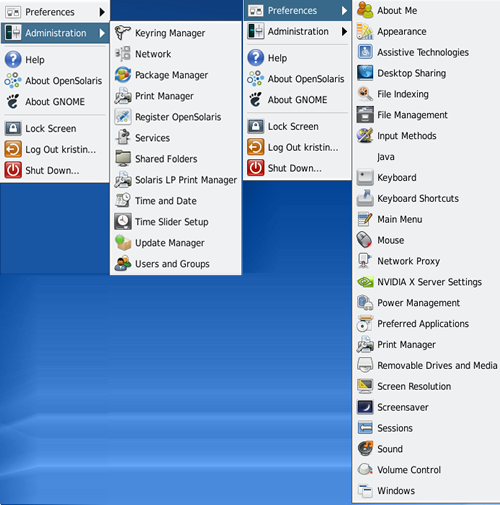 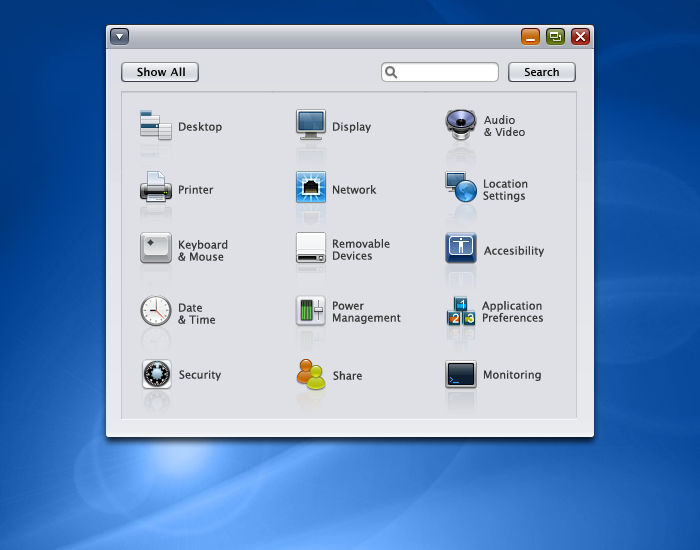 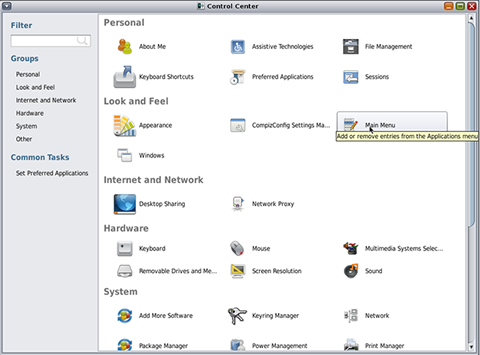 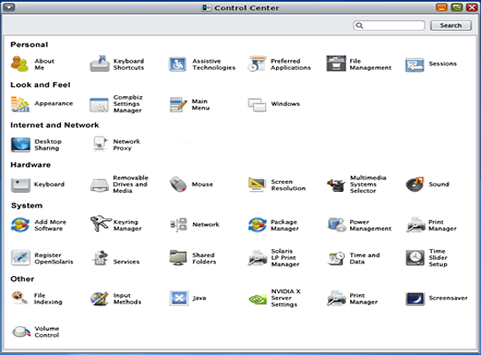 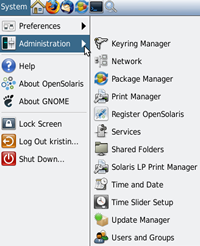 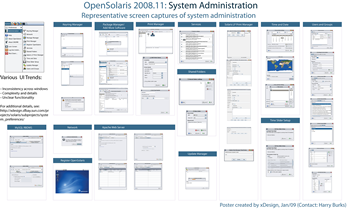