We should have a consistent use of tabs throughout GNOME 3 that accommodate touch and high precision pointing devices, allow for intuitive access and control, and are elegant in appearance.

There are two somewhat distinct uses for what are commonly called tabs.

This document will focus on the second. The first may be better handled as a view switcher.

Tab navigation to use with touch interfaces 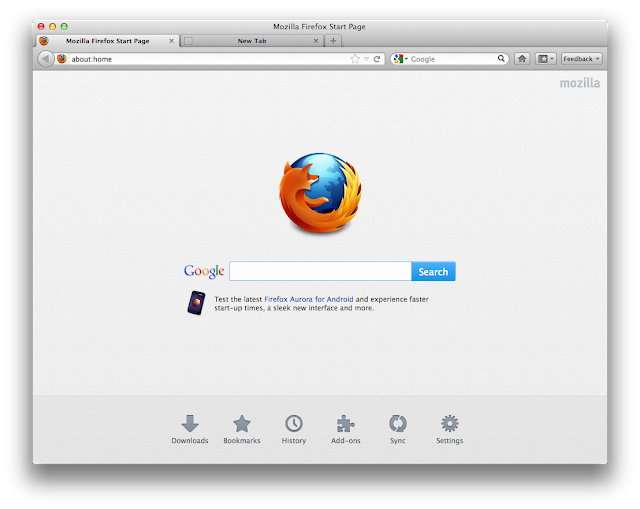 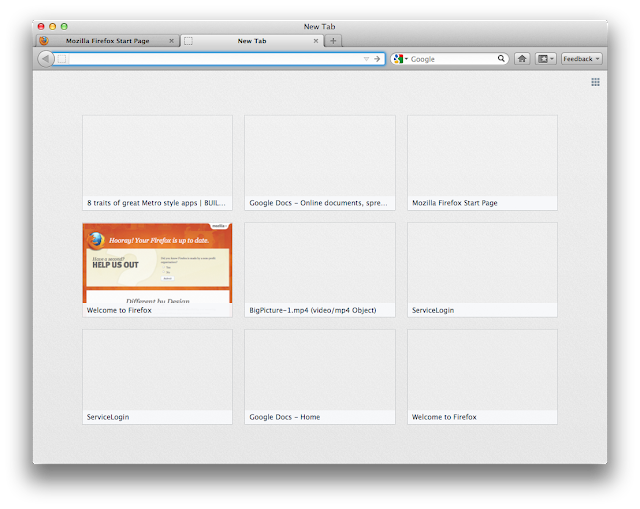 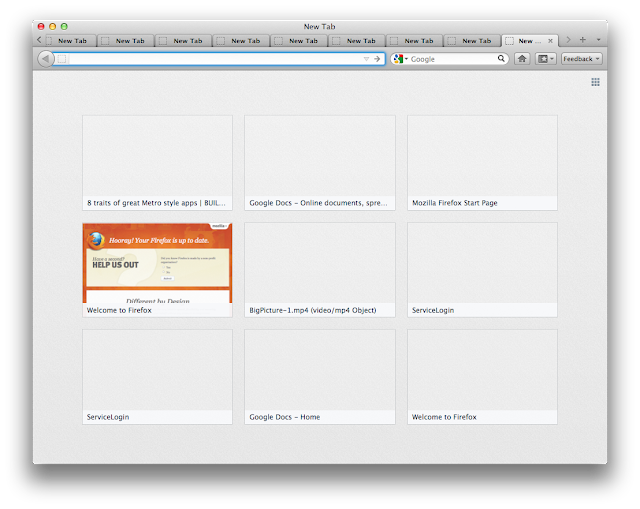 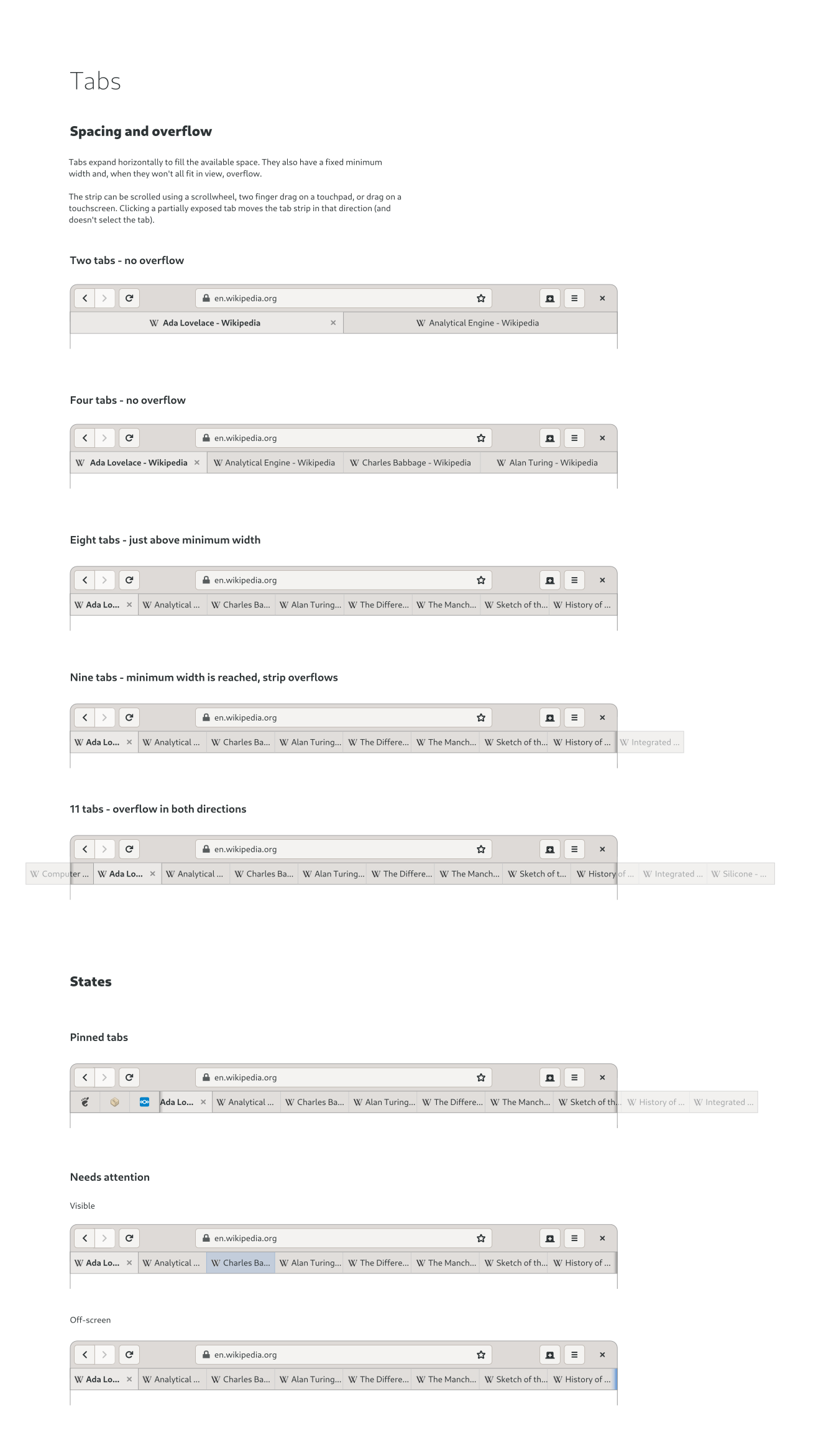