We need a design for how updates for the operating system and applications are handled.

It is important that an OS manage updates for itself and hosted applications. Goals include:

This is what users generally see, when Show Details is pressed, we get the detailed view below. 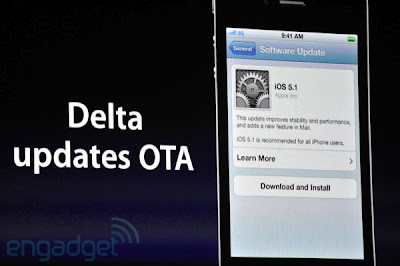 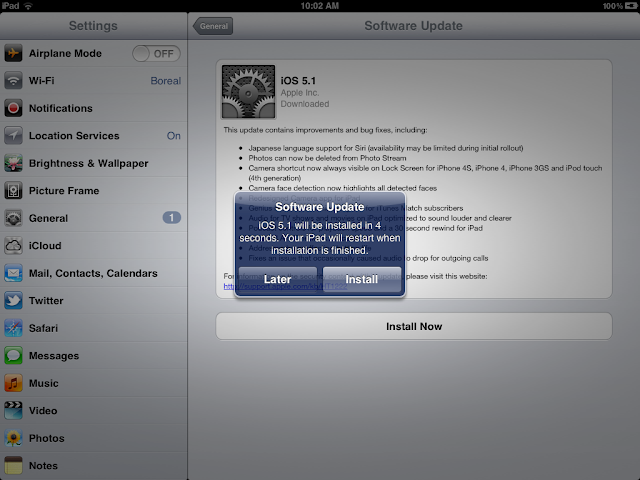 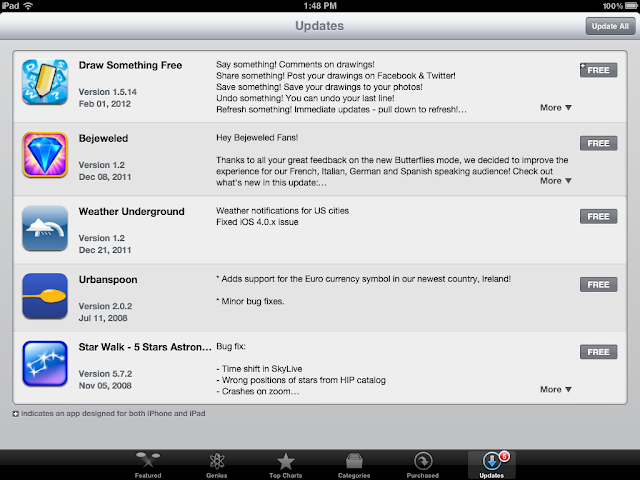