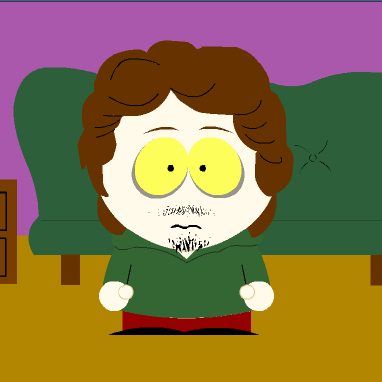 Former GNOME Foundation board member (2005-2007). Chairman in 2006. Treasurer in 2007. Active in GNOME Mobile, GUADEC organisation and the marketing team.

I have previously contributed to the organisation of GUADEC 2004, GUADEC 2005, GUADEC 2006, GUADEC 2007 and GUADEC 2008 and GUADEC 2009, part of the Gran Canaria Desktop Summit. I have also been heavily involved in the marketing team in the past, and continue to present GNOME frequently in conferences, and write regularly about GNOME.

Outside GNOME, I am the maemo.org docmaster, responsible for cultivating a vibrant documentation team and opening documentation infrastructure for the Maemo project. I'm a former product manager and community development manager of the OpenWengo project (now called QuteCom). I consult on community development for companies, and organise both training and events professionally. I regularly get involved in event organisation that sound like fun, including Ignite Lyon, the Open World Forum, FOSTEL, and the Libre Graphics Meeting (which I founded).

My best times for various distances are (as of July 2011):