What is this stuff

Almost all window management systems in existence don't support drag&drop. Yes, it's possible to use drag&drop and some window manager even open the corresponding window if something is dragged over the buttons the taskbar. But drag&drop is still somewhat awkward when working with several windows; windows have to be placed manualy, when you are working with a fullscreen window, it has to be "unmaximized" first, the other window must be placed so it isn't hidden.. and so on. I think this kind of stuff could be made better.

Another thing is the desktop. The desktop itself is nothing but a fullscreen window that cannot be minimized. People use it to store their data, to place launcher. But that is somewhat silly; the desktop is mostly hidden beneath layers of windows. That, also, could be different. 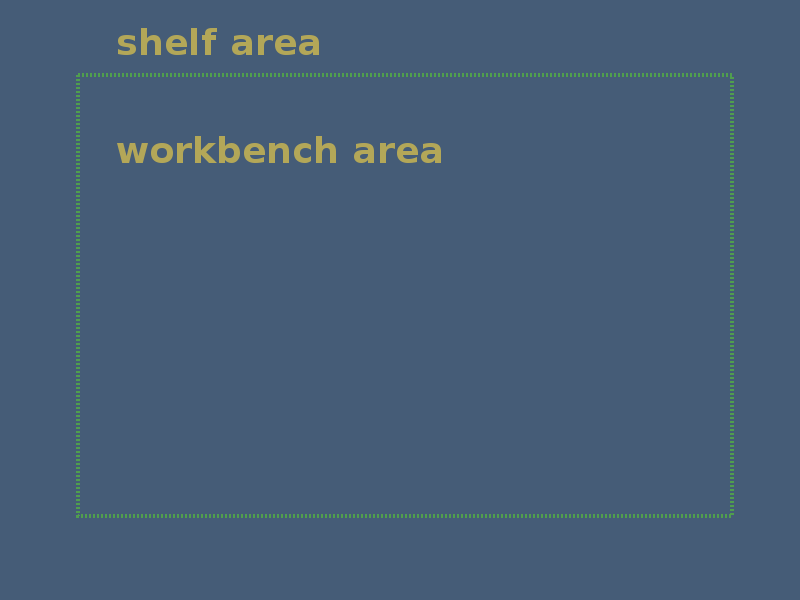 MZWM (someone has to come up with a good name) divides the screen into two areas. The workbench in the center of the screen and the shelf on the sides, bottom and top. The active object sits on the workbench, all other things and stuff are placed on the shelf. They may be dragged around and will try to retain their positions. 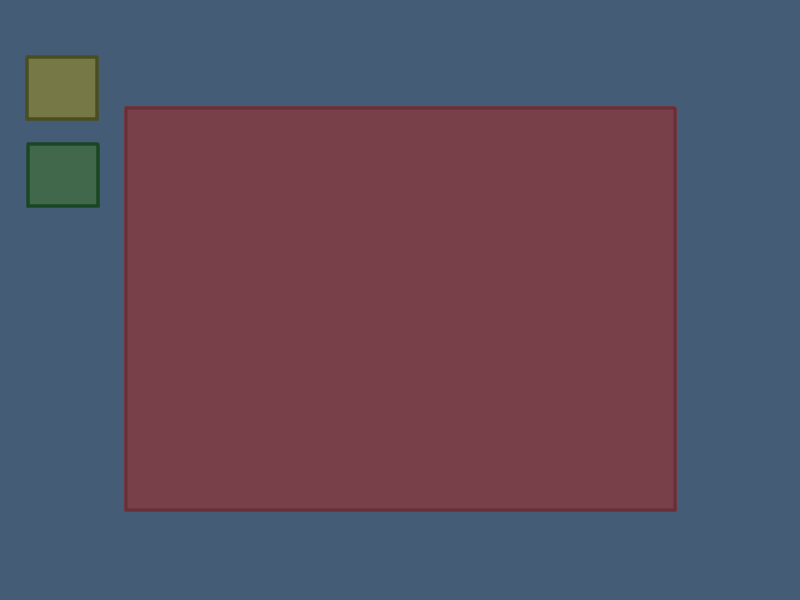 It is important to stress that everything is treated in the same way. Folders, files, applications, gDesklets, contacts.

Files will display a preview of their content and launch into the default application for their filetype. Folders will lauch into the file management.

Other stuff, like gDesklets, may display a more detailed version as soon as they are focused. 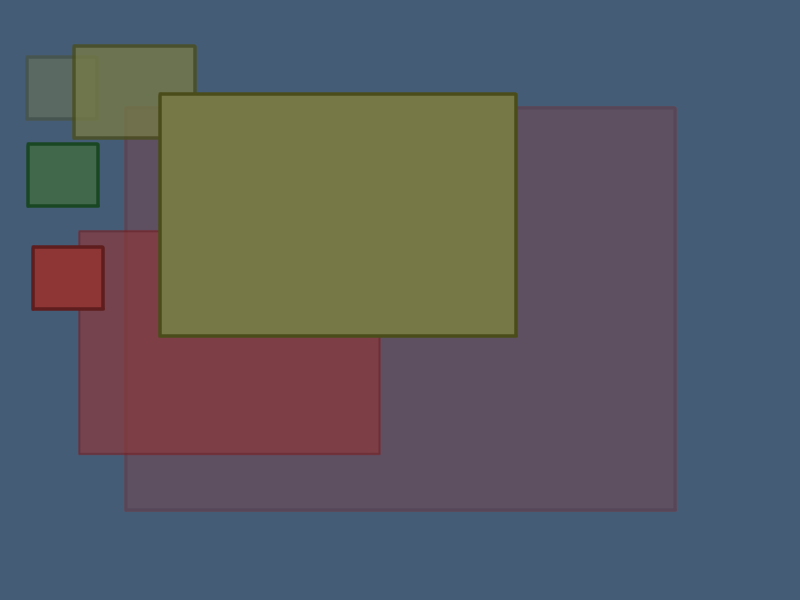 A mouseclick on one of the objects of the shelf gives focus to this object it will warp to the workbench.

The previous active object will warp back to the shelf.

Hoovering over the shelf may temporary zoom the object, just as the OS X bar does. 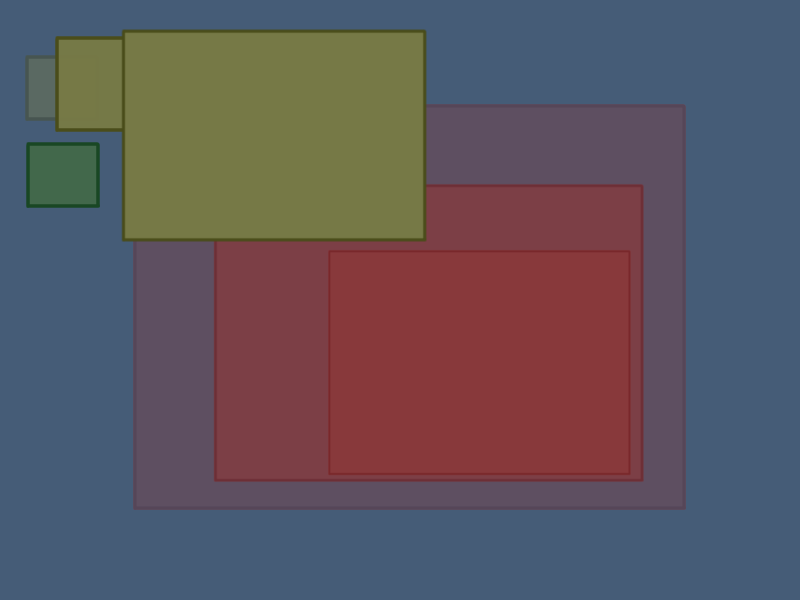 If a object on the shelf gets a drag, it will go into a preview mode and temporary zoom. After a second, it will go into a semi focused state. The active window gets reduced and slides to the side. After drag is completed (or the shelf object loses drag focus) the both objects will go back into their old positions.

Thoughts (or not jetzt thought about)

DanBallard: As mentioned in AppletsRevisited we still need some way to have applets in a more 3D like interface. They are like an omnipresent HUD, Some provide real time views of hardware (System Monitor, wireless applets, etc), some provide real time views of software events like the notification area and clock, and some are tools for manipulating the environment (launchers being the simplest example). For them to be useful they pretty much have to be omni present, a HUD, always available, and ideally unobtrusive. You're system here gets rid of the need for the window list applet and maybe makes storing files on the "desktop" a little more functional, but doesn't yet address the rest of the vast functionality the panel gives us via applets, which is starting to expand at a rapid pace. It's not particularly practical to ever have the panel out of focus.