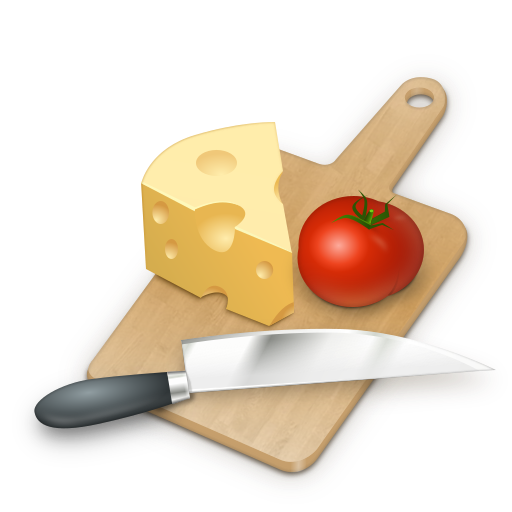 An easy-to-use application that will help you to discover what to cook today, tomorrow, the rest of the week and for your special occasions.

Useful data sources, and information around food, cooking and recipes:

We are aiming to make a first, generally useful release of recipes with GNOME 3.24.

This is what we need to get there:

Recipes was conceived as a birthday present for GNOME's 20th birthday, so we should wrap it up nicely and present it at GUADEC.

We haven't really made any concrete plans beyond 3.26 yet, but some interesting ideas have been tossed around:

The kind of stuff that doesn't fit onto a roadmap but still needs to happen, to prevent source decay.