Foreword: "Where's the app for (insert my OS here)?"

GTG is an application made and tested on Linux-based OSes (like Fedora and Ubuntu). Some rumors say it works on *BSD, but we're pretty sure it does not work on Windows (because none of us run that). We're developing GTG to make our lives more pleasant and productive on Linux, not to compete with the plethora of proprietary GTD apps out there.

"Do one thing and do it well" means we can only commit to supporting the Linux platform, and only through Flatpak packages. Life is too short to maintain a gazillion ports on a bunch of other platforms (Windows/macOS/Android/iOS/Hurd) without compensation. If you want to join the project to contribute and maintain a port to other platforms however, you are more than welcome to do so!

Installing Getting Things GNOME on Linux

If you want it to Just Work™ 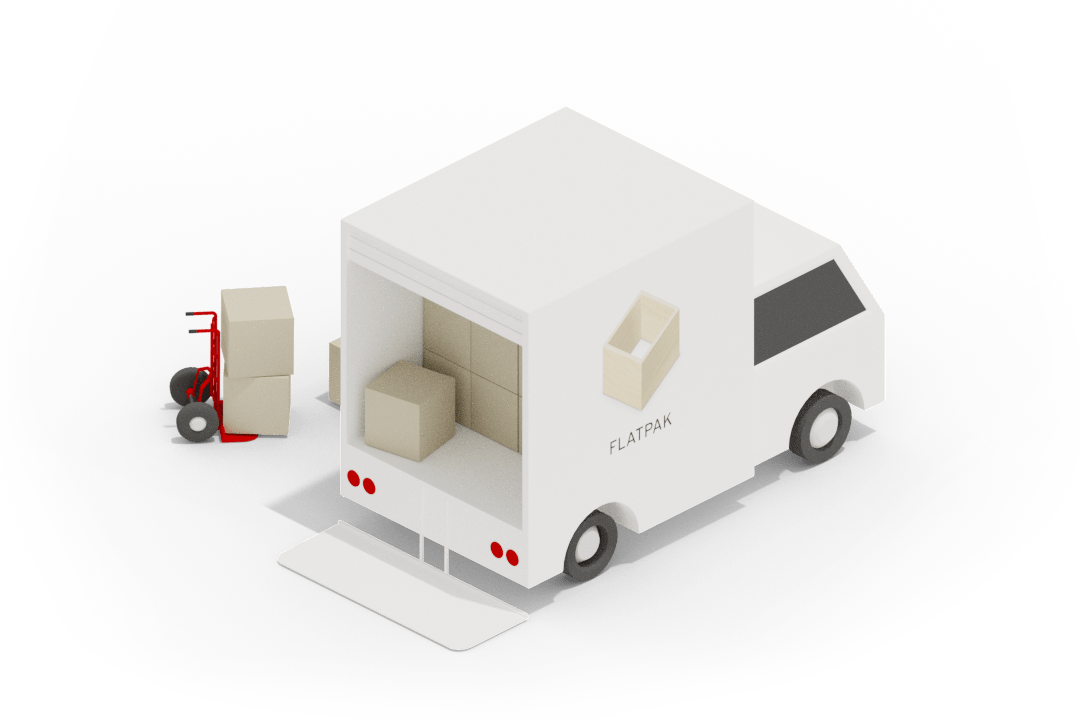 We are providing Flatpack packages, which are the emerging standard. Flatpak packages made by the GTG Team are considered the recommended way to install (and test) GTG.

Our Flatpak package is for the latest stable GTG release, and is available on Flathub.

Due to our limited resources, flatpaks are the only packages we will officially support (we will not make "PPA" or "COPR" package repositories, and if you are reporting bugs, please make sure to test that the bug is reproducible in our Flatpak version, and preferrably in the development/Git version as well).

You are, of course, welcome to run the development version from Git (for testing and contributing) using our traditional "launch.sh" script, to see bleeding edge technology in the making. See the "requirements and instructions for manual installs" further below on this page.

First, make sure that your Linux distribution provides the latest version of GTG, as seen on our list of downloadable releases and in our history of GTG releases. We cannot support outdated releases.

Various distributions (Fedora, Ubuntu, Debian, OpenSuSE, Arch, Gentoo, OpenBSD, FreeBSD) used to package GTG, but as of 2019 most had stopped. If your distro has started packaging GTG again (version 0.4 and above), feel free to let us know or to update this page.

New list of distros that have packages for GTG as of 2020:

Requirements and instructions for manual installs

Check out requirements.txt for the list of dependencies, and our README for how to solve them.

This is particularly useful for potential contributors and testers interested in the latest development version. In that scenario, you can simply run "gtg.sh" and not worry about affecting the rest of your system.

If however, you're the kind of person to install system-wide from source/tarballs, you will know where to find them. The instructions are mostly the same, see the README file for some tips. When you want to install GTG on your system system-wide, you can use the traditional setup.py... but unless you really know what you're doing, we would highly recommend you use our Flatpak packages instead.

Note that there was an attempt at porting to Windows, aeons ago, with no installer. See Gettings Things Gnome! Windows on Launchpad if you're interested in archeology or would like to resurrect that effort for the current codebase.