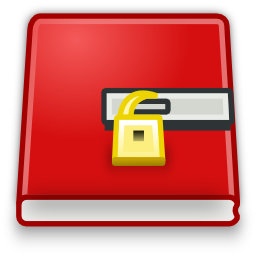 Previously just “Diary”. Allows you to keep a diary of your life. It has editing abilities, including text formatting and printing. It lists events which happened (on your computer) for each day (such as Evolution tasks and appointments), and allows terms used in diary entries to be “defined” across the set of entries, to allow you to log things which were present over longer periods in more detail. 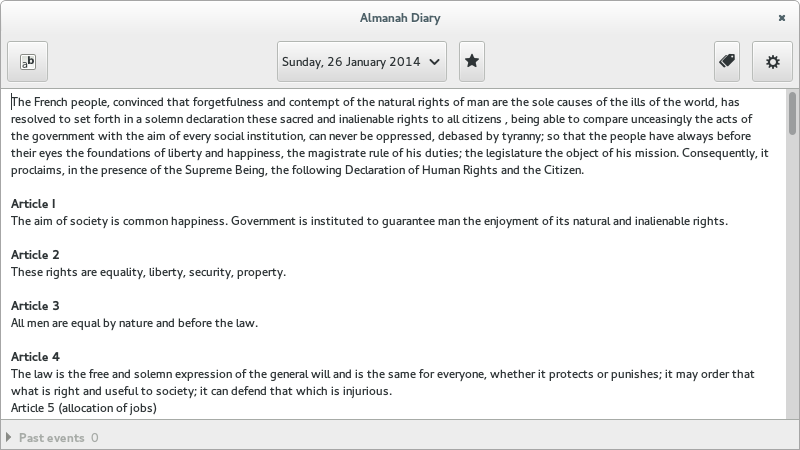 0.12 In development. Is going to be released ASAP! Stay tunned.

The next steps must be defined, but some great ideas:

Bugs should be filed in the issue tracker.

Version 0.6.1 of Almanah Diary has been built into a portable package. This is beta quality, and is provided purely as a means to try out Almanah without needing to install it:

You should be able to untar it and execute it on any modern 32-bit x86 Linux distro by running:

For more information about CDE, see its home page.