During the 2011 ATK and AT-SPI Hackfest, we began addressing the problem of applications and toolkits not implementing ATK consistently. We created, and have slowly but surely begun work on, the resulting list of tasks. But there is much work on that list which remains uncompleted, and new issues which have subsequently been raised. Therefore, we are getting together in January to GetStuffDone(tm).

The hackfest will happen at the Igalia offices, which are located at c/ Bugallal Marchesi 22, 1st, 15008 A Coruña.

The hotel is the Avenida hotel, which is a very short walk from the venue:

NOTE: Igalia has arrangements with this hotel to provide discounted rates for Igalia events, such as this hackfest. Therefore, if you would like the discounted rate, you should be sure to mention Igalia and this event when you book your room.

How to get there 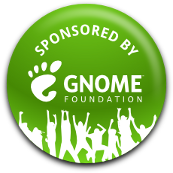 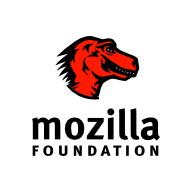